mail order Lyrica 1. A trip to Sydney to see a movie 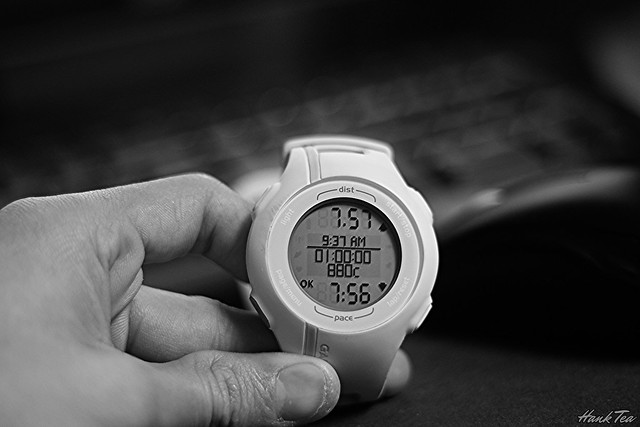 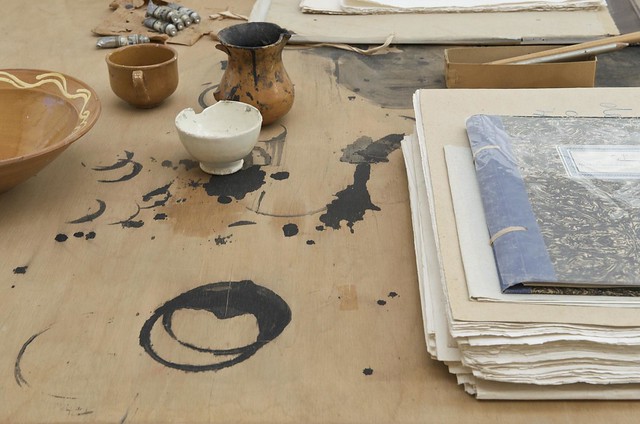