Talavera de la Reina 25 years ago I traveled to East and West Berlin. Our group of Australian students spent a week discovering West Berlin, a city which formed an incredible memory in our two month Student Exchange experience. We had no iPhones. No wifi. No Instagram. No Skype. And so we traveled. 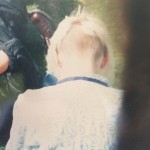 The West was vibrant. I remember Berlin as a large city connected with pockets of music, colourful crowds and a certain mood of possibility. I bought a blue second-hand pyjama top (pictured) and a paisley dress, some ex-military Levi 501’s sold by the kilo and some colourful reflective John Lennon glasses. I fell in love with this city.

At the end of the week, before we headed to the East for a daytrip, we met a Museum Curator who told us of those who lost their lives trying to cross the Berlin Wall. She also shared a personal story about her dear sister who lived on the other side of the wall.  She had sent many letters from the West to the East since childhood. Many presents – gifts of jewellery and her hand written notes – had been intercepted and never arrived.

“Do you think the wall will ever come down?” we asked.
The Curator shifted her gaze to the floor, paused and slowly shook her head.
“I am afraid, that in our lifetime, we will not see the wall come down.”

Saddened, we left for East Berlin. Our passports were checked on the train by austere looking guards who asked if we had anything to declare. It was exciting for a bunch of sixteen year olds, but very real and frightening at the same time. East Berlin was a tidy city of greys, private conversations and symmetry. 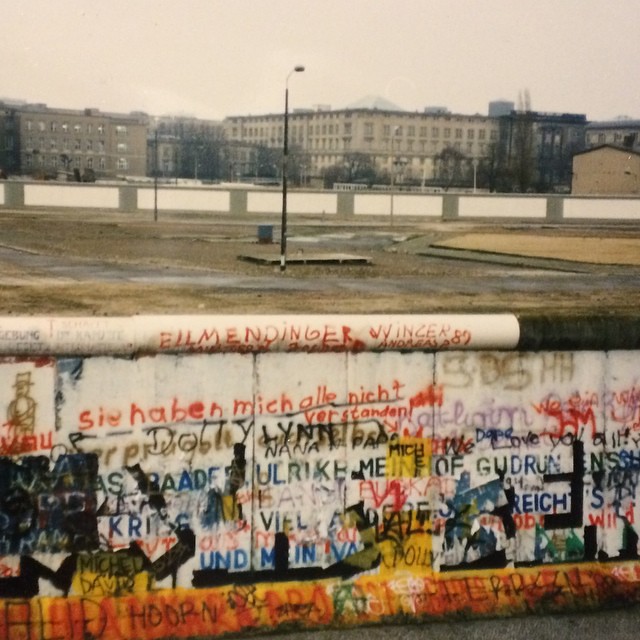 Several months later, back in Australia, I watched the euphoric scenes of freedom and triumph on the news as the wall came down. Elated, I headed off to my German Exam with heartfelt joy for the woman we met at the Museum. Finally, she would be reunited with her family.